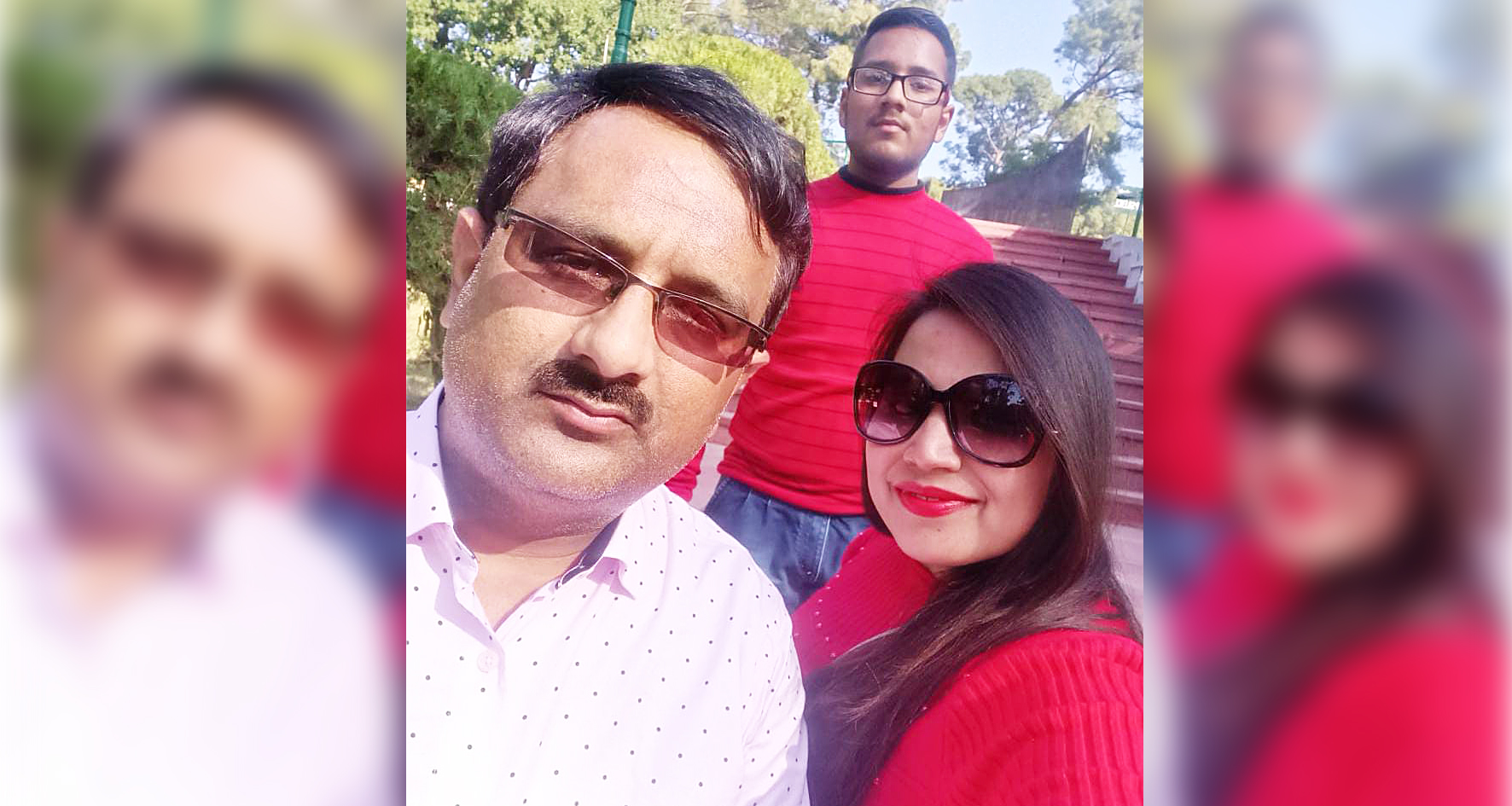 Nitika Oberoi is a homemaker and the mother of Apeejay College Fine Arts (ACFA), Bachelor of Business Administration (BBA) semester one student Paras Oberoi. Her husband, Mr. Pardeep Kumar, is a businessman and the owner of Paras Trading Company. In an interview she shares her son’s progress since joining the institution, his experience at the campus and reasons for choosing ACFA. Edited excerpts:

Why did you choose ACFA over other colleges for your son’s admission?

My son wanted to get admission in ACFA from the outset. He liked the college. It has a good reputation in academics. He wanted to do only a BBA and he discovered the perfect course at ACFA. We were also supportive of his decision. When the student has made up his mind, then we must support him, so that he can confidently put his best foot forward. The college is a bit far from Kapurthala, where we live but since Paras was so sure, we supported him.  He had some friends who had studied here. Even some of our relatives’ children, Karuna Oberoi, had studied here. She was a merit list student at ACFA and is currently living overseas. So it was a very good decision on his part.

Please tell us a bit about your child and take us through his progress at school?

Paras is a very sincere boy. He doesn’t mix up easily with people. Unlike boys his age, who like to roam around or gossip, Paras keeps busy in himself.  Even with our relatives, he doesn’t mix up very easily. He is an introvert by nature. His main desire is to become a businessman. He aims to take his father’s business to greater heights.

He is performing well at college. We just met his teachers some days ago, and they told us that he is performing well. He is submitting his assignments on time and he has performed well in them as well.   In his subjects, he likes Business Studies and English. He did not like Accountancy at all, so he made sure he didn’t have it in his under-graduation (laughs).

What is the best thing about ACFA?

How has the experience of going to the campus been for Paras?

He is a day scholar. So he travels daily from Kapurthala to the campus. Paras told me that he likes the canteen best (laughs). He loves the tea at the canteen and also the Aloo Paranthas. He likes that a lot. He is a foodie (laughs).

He is yet to explore more of the campus. He stays inside the class most of the time actually. Also, so far we have observed no change in Paras’s behaviour, so that indicates that his company at college, his classmates are all good as people.  There is no bad influence or pressure on him so far.

He loves to go to college. Some days, when it is a half day at college, we tell him to rest, not to travel so much for a half day but he insists on going to college.

Arijit Roy is a trainee correspondent at Apeejay newsroom. He has done his masters in English literature from Delhi University and has a book of poems published by Writers Workshop India. He can be reached at [email protected]

This device can save people’s lives during emergencies

‘Values and character are the cornerstones of great leadership’