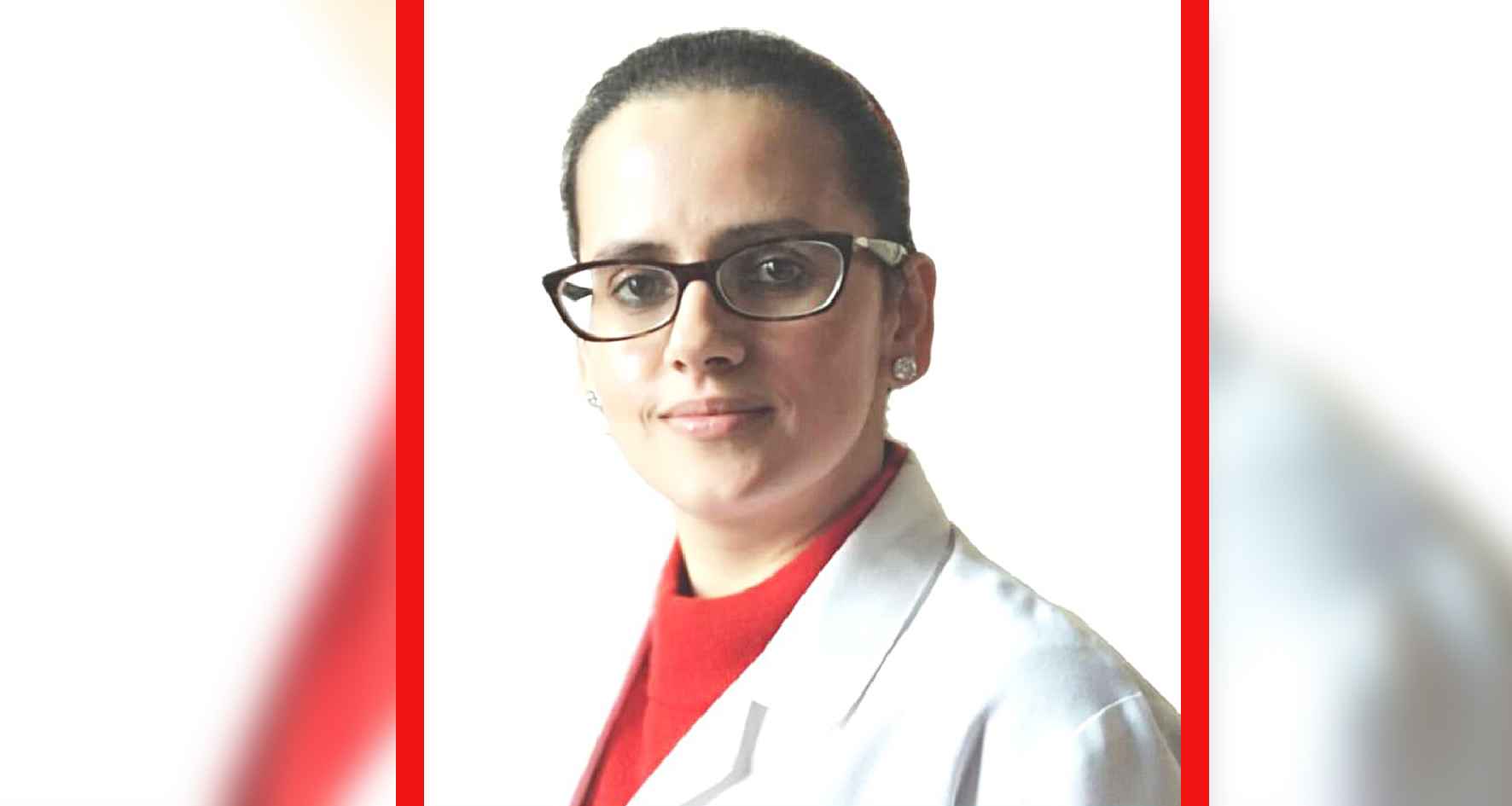 As part of the first batch of students at Apeejay School Saket, Dr Savita Dagar, Senior Consultant, Foetal Medicine, Venkateshwar Hospital, Delhi, says she has literally seen how the school evolved over the years from its four-room premises to a sought-after educational institution. In an interview, Dr Dagar, 41, shares memories of her school days. Edited excerpts:

How long did you study at Apeejay School, Saket?

I joined Apeejay School, Saket during its foundation days and was there from 1987-1999. I was among the first students to join the school in class 1. My admission number was 4. At that time, there were just a few rooms in the school for nursery, KG and class 1 and for the administrative staff. The construction process for the main building began two-three years later. So, later, the small rooms were demolished. I studied in the school till class 12.

What role does a school play in shaping one’s personality?

The entire role, I think. I am sincere, hardworking, honest, independent and all of these qualities have been nurtured by my school. It has played a big role in shaping my personality. K. K Dubey, the founding principal, inspired me a lot. He was there throughout my school years until he left towards the end. I am also thankful to all my teachers like Dr Sangeeta Arora and Karunai Subramaniam, to name a few.

Tell us about your school days.

I have witnessed the school expand from just a few rooms to its current shape. During my school years, the batches were small and the decorum was maintained well. I remember we sang Sanskrit shlokas and also had prayers three times a day. We were not even allowed to use erasers or sharpeners! We were told to get a set of 10-12 pencils so that we did not have to use a sharpener. If we made a mistake while writing, we would have to strike it with a single line, without scribbling, which eventually improved our writing abilities.

Are you still in touch with your school friends?

To be honest, most of us are pressed for time and we rarely manage to meet. But we talk to each other sometimes. When my friends need help or require to take some important decisions, they do call me up. My friends Archana Sundar and Ritu Kansal, among others, have played an important role in my life.

What inspired you to become a doctor?

One of my friend’s parents were doctors; he would keep talking about them and say that he also wanted to become one. I thought maybe becoming a doctor was a good idea. As a class topper, I was always academically oriented. I never lost focus, which helped me in the long run.

What would you tell young Apeejay students who aspire to become doctors one day?

You have to study a lot. Being a doctor is a big social responsibility. One must also remember that the profession is very tough, at every stage. But if you are good at your job, there will be a lot of work satisfaction. I think being a doctor is definitely one of the most challenging professions.

How do you define success?

There is no one particular definition of success. At the end of the day, if you are content with the work you do, you are successful. Success is just not about status or money but about contributing to society in a positive way. Again, I am the outcome of the hard work and support of the people around me like my parents, my husband, my daughter, my school and so on. So, I think, teamwork is equally important to achieve success. When you find a way, people will support you eventually to achieve your goals.

Any words of wisdom for youngsters?

Believe in teamwork. That is what really makes a difference over time. Do not miss any opportunity to help people. Take every task at hand seriously; consider them the stepping stones to success.

Disha Roy Choudhury is a Principal Correspondent at Apeejay Newsroom. She has worked as a journalist at different media organisations. She is also passionate about music and has participated in reality shows.

FIFA World Cup 2022: Portugal vs Ghana: An evening of suspense