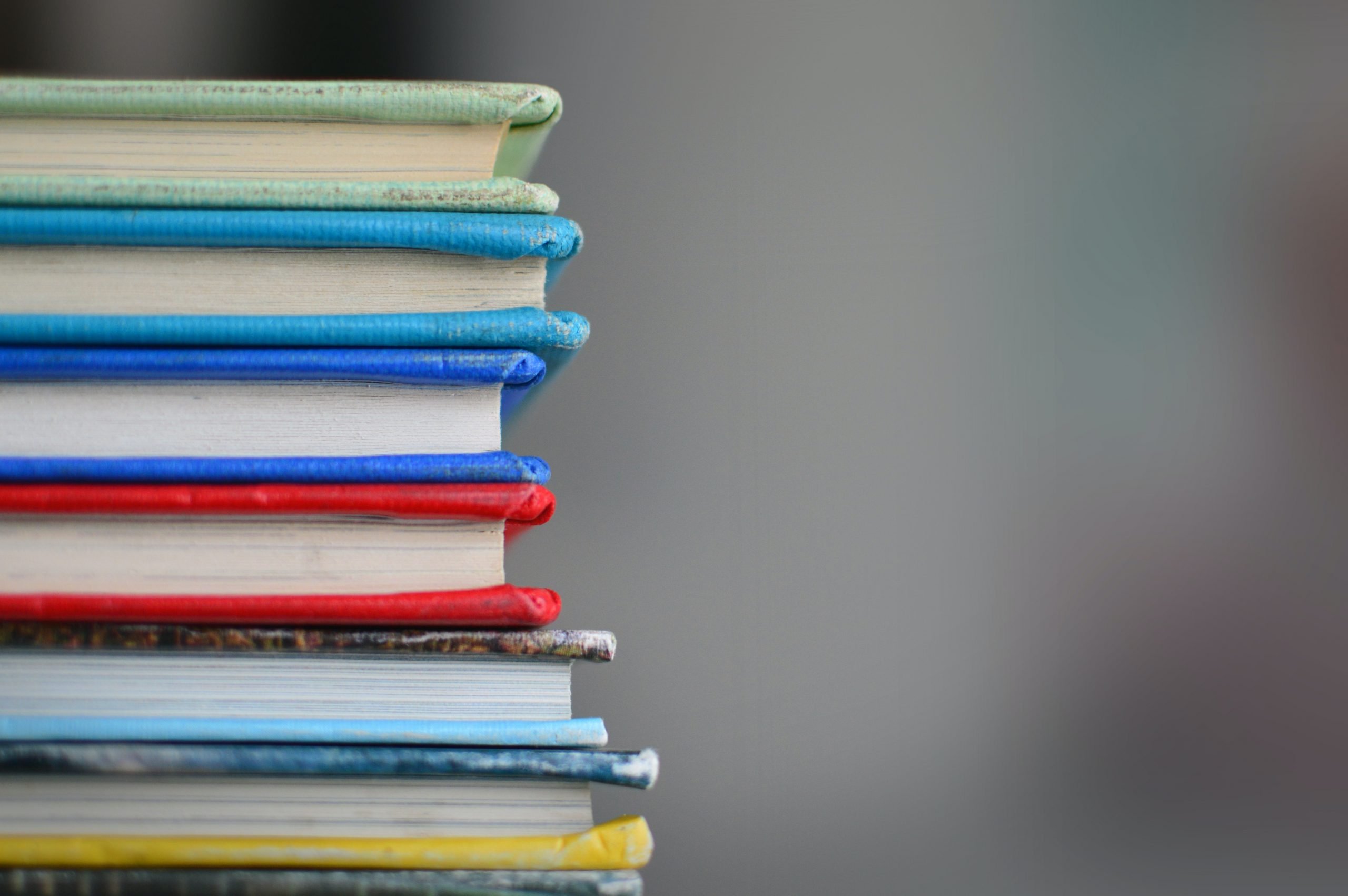 The Central Board of Secondary Education (CBSE) has asked the affiliated schools to follow the assessment policy formulated by it and cautioned the schools against giving inflated marks to students. The CBSE in its circular said, “The CBSE gave best of three years performance including marks distribution and mean marks for reference purpose. Accordingly, schools were expected to follow the reference distribution while awarding marks. However, upon data analysis post uploading of marks by schools, it has been observed that while the majority of schools have followed the reference distribution, some schools have not done the same and bunched the marks in upper brackets of given reference range. e.g. instead of distributing theory marks in the 70-80 range, marks have been bunched between 77-80 range.”

“This is unfair to the few actually deserving candidates, whose performance will fall in this range of marks. Accordingly, such schools are directed to comply with the tabulation policy, both in letter and spirit, by awarding marks, similar with the best historic performance, in terms of number of students at each level of marks in the range 96 to 100 marks (Theory + Internal Assessment). The cases of all the candidates who have been awarded 96 and more marks should be reviewed and revised in a manner that the number of students scoring 96 and above in a subject, this year, is not more than the number of students scoring those marks in that subject, as per the best historic performance of the last three years.”

The CBSE is expected to announce the results for Class 10 Board Exams 2021 by July 20.

When Apeejay Panchsheel Park students set the stage on fire

‘Apeejay has a good reputation in Faridabad’