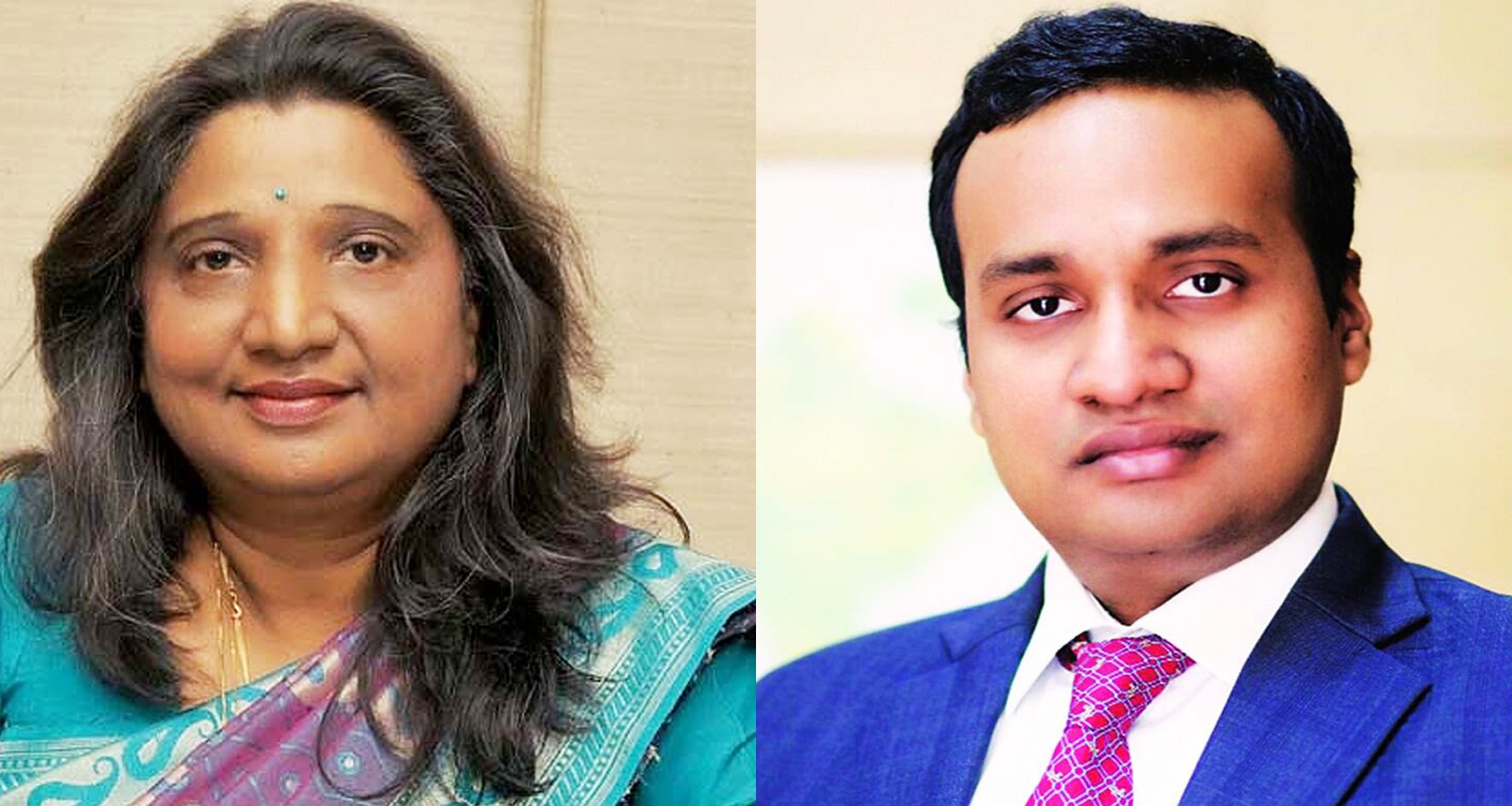 A couple of years ago, Infosys co-founder NR Narayana Murthy said more than 80% of youngsters are not trained enough for getting jobs. Other top CEOs too have repeatedly said that the Indian youth are “unemployable”. According to Mrs. Berlia, the prime purpose of setting up Apeejay Stya University (ASU), which is India’s 1st Industry-Centric Technology & Liberal Arts University, is to help young people realise their full potential.

“While we were in the process of setting up ASU, we spent a lot of time wondering what was wrong with higher education in India and why despite having so many higher education institutions, the industry was still crying out for skilled people at almost all levels. There are so many unemployable graduates and not just from streams such as history, geography and so on, but also engineers, management professionals, doctors, lawyers among others. That shortage of skilled people is still there. ”

Elaborating upon the reason behind the huge number of unemployable youth in India, Mrs. Berlia said, “Many of the students that were graduating  were not just skilled and knowledgeable enough in the areas where they were supposed to have been, but more than that they were just restricted in their thinking. They didn’t know how to learn for life, they didn’t know how to customise, how to apply, how to innovate, how to get along with co-workers at the workplace and there were so many other issues.”

‘Liberal Arts is about understanding all the dimensions of knowledge’

She gave an analogy of bridge construction to explain the importance of Liberal Arts. “When we are talking of Liberal Arts we are not talking about specific subjects. All knowledge is actually one. When you think of building a bridge you probably think it needs some engineers to design it, but there are a lot of domains of knowledge that goes into the making of bridge. There’s the economic angle, whether the money should be spent in building the bridge or hospitals and schools. There’s an issue of what will be the impact of that bridge. Will it create more congestion in certain parts of the city or will it decongest the city. There could be law involved as the bridge could end up using land that doesn’t belong to the government. So a simple process of building a bridge ends up involving a number of domains which come together to make it happen. There are dimensional aspects to knowledge. Liberal Arts is all about understanding all the dimensions.”

“We are not belittling engineering, management etc. I want us to shake off that thought. Fortunately, the implementation of New Education policy has given a fresh lease of life to the vision and mission for which ASU was established.  We have to continually create awareness among parents, students, educators and others about the true concept of Liberal Arts.”

‘Liberal Arts is not for elites, it’s for masses’

He added, “When we decided to set up ASU, we met CEOs of the biggest companies in the world and asked them a very simple question, ‘If you were hiring leaders or people who will replace you for the 21st century what sort of education would you want them to have?’ They said we need people who can critically think and almost 80 % of CEOs categorically said we need more Liberal Arts people. They want people who can walk into a room full of engineers, marketing experts and people from other domains, understand their perspectives and then weave everything together to innovate and do something extraordinary. That’s the low-hanging fruit of liberal arts.”

The Art of Man-making: ‘I loved Dr Stya Paul’s humbleness’