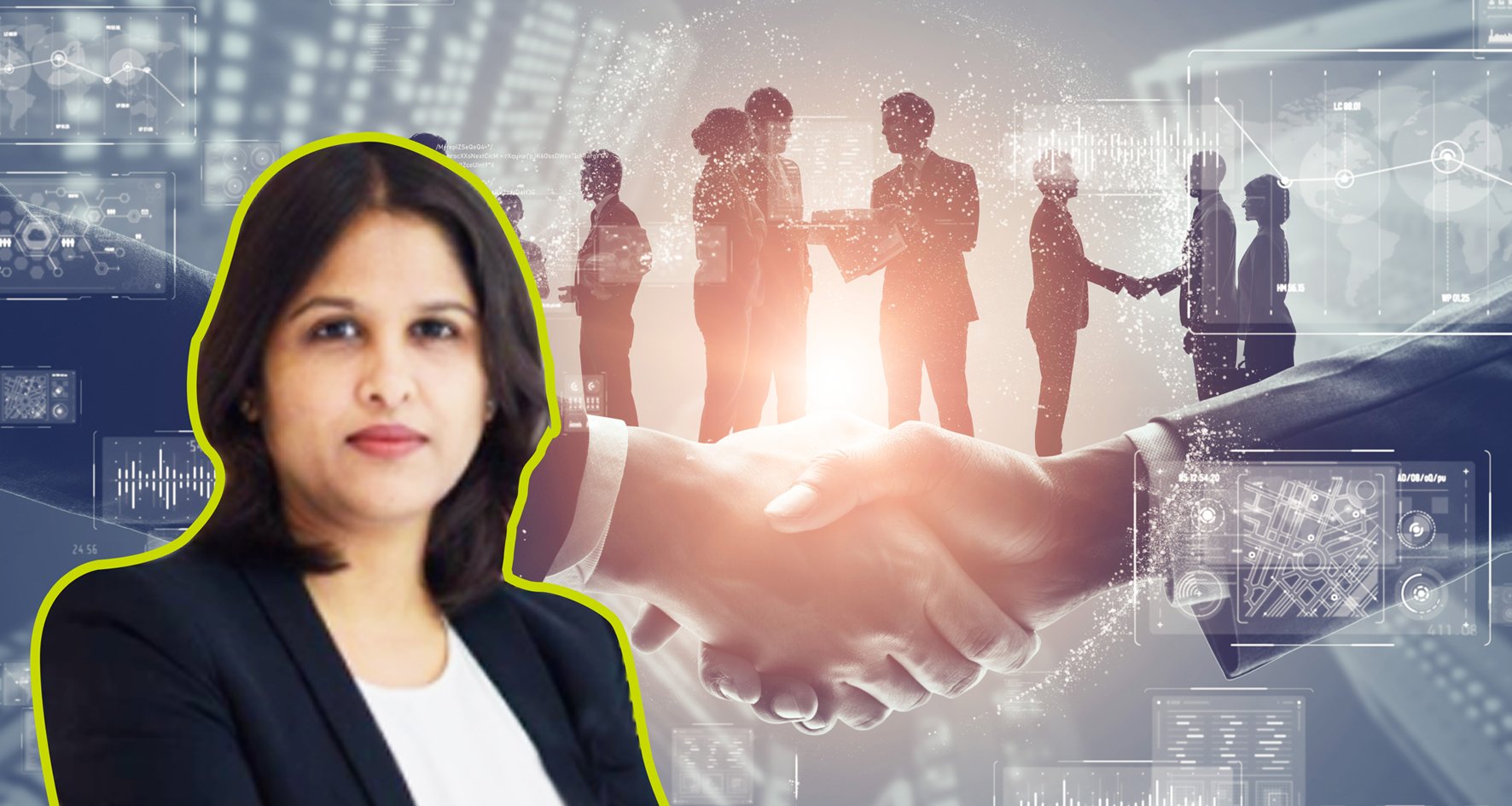 In 2021, India witnessed an increase in M&A activity in sectors including technology, telecommunications, healthcare, banking, retail, energy and media. Recently, Zee Entertainment Enterprises (ZEE) hammered out a merger deal with Sony Pictures Networks (SPN) India. Merger as we know is the amalgamation of two entities to form a single entity, whereas in Acquisitions, the acquiring company obtains the majority stake in the acquired firm, which does not change its name or alter its organisational structure.

Speaking at a webinar on ‘Life Cycle of an M&A Transaction’, organised by the School of Legal Studies, Apeejay Stya University (ASU), Gurugram, Akila said companies pursue M&A for several reasons, but the common motives are: stimulating growth, gaining competitive advantages, increasing market share, or influencing supply chains. “M&A is a form of inorganic expansion where you acquire a company which already has a manufacturing unit and a distribution network among other strengths.”

Akila, who has more than 20 years of experience in mergers & acquisitions, joint ventures, corporate restructuring, general corporate and employment law, said first and foremost, an M&A lawyer must understand the objective of the transaction. “An M&A lawyer needs to understand why the client is doing the transaction because the way you negotiate depends on the objective of the client.”

1. The first step is deal structuring

M&A entail a number of key legal, business, human resources, intellectual property, and financial issues. Akila said the first aspect of an M&A is the deal structuring. “It basically covers points such as, are you going to do a share transaction or an asset transaction? Who are the parties? What’s the process you are going to follow? The structuring also takes into account several laws, including taxation laws. An M&A lawyer must structure the transaction in such a way that it has minimal tax impact on both buyer and seller. It’s not a matter of tax evasion but tax structuring. For this, an M&A lawyer has to work closely with tax lawyers and advisors.”

“Similarly, other laws that come into the picture are FEMA (Foreign Exchange Management Act), SEBI related legislation, stamp duty laws, regulatory issues, etc. It’s an intensive exercise that requires a good understanding of all laws that affect a particular business. This exercise is unique to every transaction.”

According to Akila, the term sheet serves as a template and basis for more detailed, legally binding documents. Company valuations, investment amounts and the percentage of stakes should be spelled out clearly. “It is important to agree on the big ticket items in the terms sheet before you proceed to the next stage, ” said Akila.

3. Next is Due Diligence

Due diligence allows the buyer to confirm pertinent information about the seller, such as contracts and finances. “This is one of the most important and lengthy processes in an M&A deal. It’s something that the buyer conducts to confirm the accuracy of the seller’s claims. Here, lawyers don’t do investigation work by visiting the company’s premises and scanning the documents. The sellers put up an online data room from where we access all the documents,” remarked Akila.

The buyer will need to have a thorough understanding of the target company’s financial health, operational assets and legal matters. If any of the information provided poses a problem, the business deal may not occur or the tentatively agreed evaluation will take a hit.

The buyer and seller will freeze the price based on the Due Diligence findings and then move onto documentation. The key aspects of documentation are terms and conditions of the purchase, dispute redressal mechanism, indemnities among others. Once this is finalised, the deal is made public. Akila, said the period between signing and closing is kept minimum. While signing refers to agreeing on terms and conditions, closing represents the actual act of selling the shares or assets.

“An M&A lawyer must have a good understanding of contract laws. Secondly, a thorough knowledge of The Companies Act and all allied laws of companies is equally vital.  You must also know all the regulatory legislations such as FEMA, SEBI rules and buyback legislations. A lot of these laws are not taught in college, you pick them up as you grow in your professional career.”

‘The management staff is so cordial at Apeejay School, Greater Noida’

‘Self-introduction indeed plays a vital role in an interview process’

How to choose a career in the field of law?