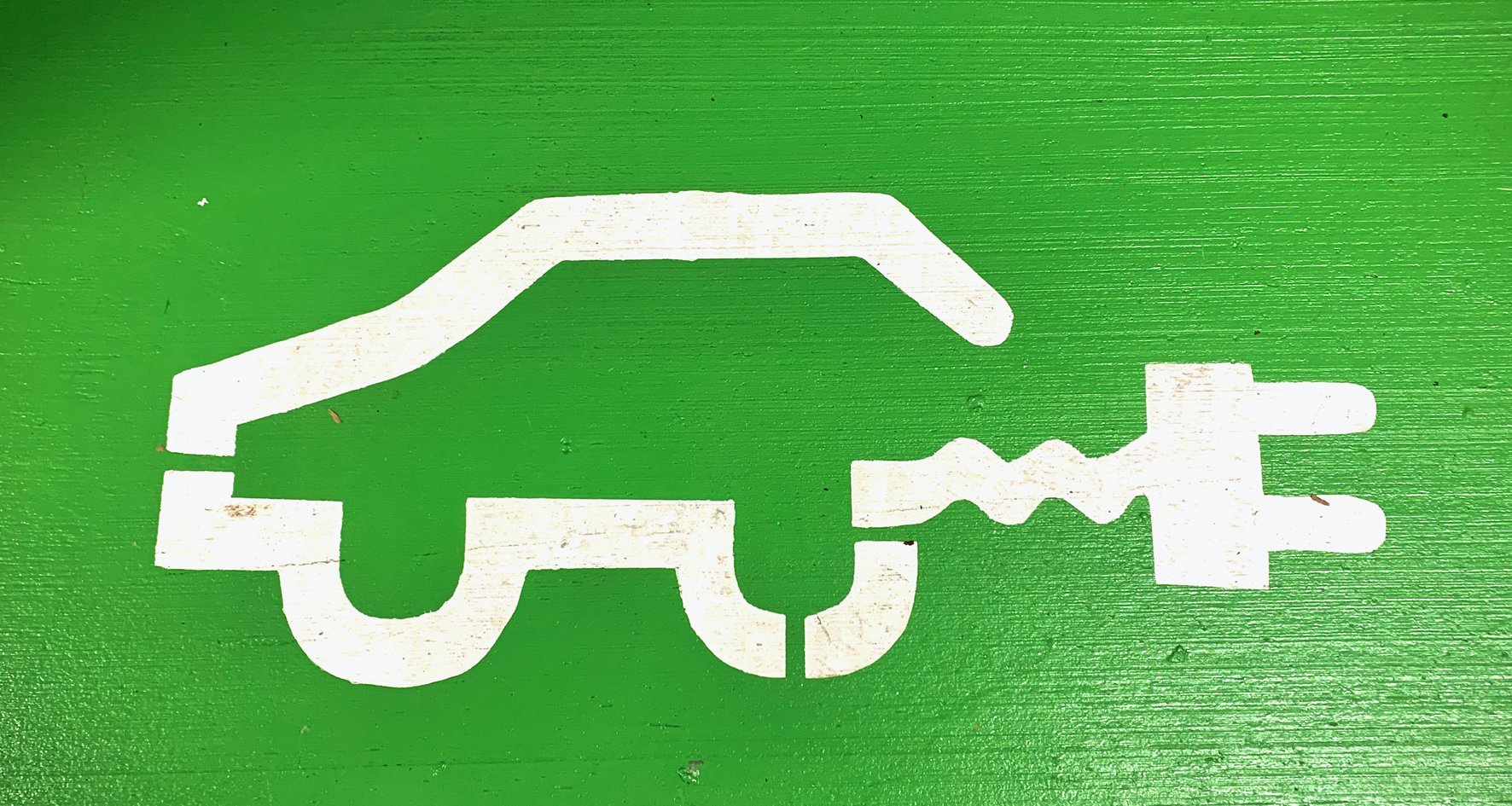 We need to build more sustainable cities in the face of global warming said NITI Aayog Vice Chairman Dr Rajiv Kumar. He was the chief guest for Season 3 of the Apeejay Festival of Ideas by Ignited Minds (AFIIM), organised virtually by the Apeejay Institute of Technology – School of Architecture & Planning (AITSAP).

Kumar said smart cities will propel India’s future growth. “The level of urbanisation in India is much lower compared to our peer countries such as China, Malaysia, Philippines etc. Official data say only 38 per cent of our population resides in cities. Smart cities will be the major drivers for economic growth and innovation. The next-generation of architecture will have a much bigger role than what they had in the past in shaping the topography of our country as we go forward.”

He said architects can play a critical role in ensuring sustainable development. “If young architects commit themselves to creating towns and cities that are human-friendly and eco-friendly, then you will create a new India. Why should our cities and towns not be pedestrian-friendly? Earlier Delhi was a cycle-friendly and pedestrian-friendly city, but now people are scared to go out on streets. The entire movement across the world is to adopt an eco-friendly mode of transport. Your role as architects is interconnected to ecological sustainability.”

“I appeal to you to not see yourself merely as builders of houses, residences, farm houses and resorts, but as people who shape the urban-economic geography of this country. As you know, the government has launched the ‘100 Smart Cities Mission’, it’s a huge opportunity for all of us to contribute,” he added.

According to Dr. Kumar, Indian philosophy, lifestyle and cultural practices are based on the science of protecting nature and hold the key to solving environmental issues.

“We have never sought to conquer nature, that’s the western tradition which believes in commanding all the components and elements of nature and bending them to human will. This causes anthropogenic disasters. Our tradition has been to live with nature. For us Prakṛti (nature) is as important as Paramatma (God). We worship trees and animals. It’s high time we re-emphasise these traditions in our culture, curriculum and mental make-up.”

He emphasised that although developed countries are to mainly blame for the catastrophe of global climate change, India can’t shy away in the fight against climate change. “You know that 14 of the most polluted cities in the world are in India. You know that it’s getting difficult to breathe. People, especially our children, are suffering from respiratory diseases. It’s in our personal interest that our environment is cleaner.”

Dr. Kumar warned that India is running out of time to solve its water crisis. India has just 4% of the world’s fresh water, but 16% of the global population. Dr. Kumar cautioned that if water problems are not resolved, inter-state river water disputes will become common.

Dr. Kumar said that India will soon develop a low-cost charging infrastructure for electric two and three wheelers which will be a game-changer against climate change.

“You know that 14 most polluted cities in the world are in India. You know that it’s getting difficult to breathe. People, especially our children, are suffering from respiratory diseases. It’s in our personal interest that our environment is cleaner. The time has gone where you can pollute today and retro-fit tomorrow.”

India to showcase the strength of its education sector at G20