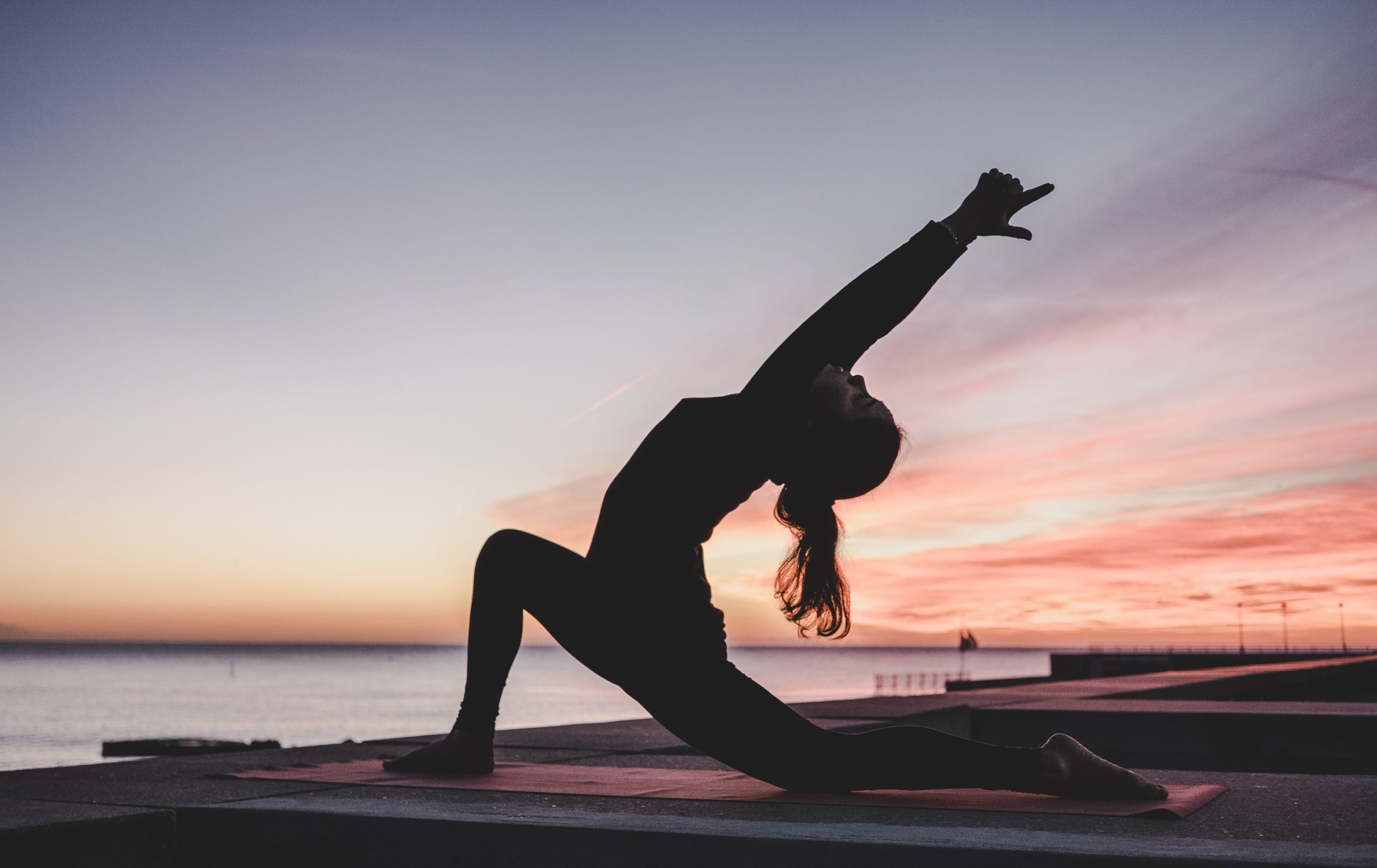 “Study in India” is a flagship project of the Government of India, launched in collaboration with the Ministry of Education, Ministry of External Affairs, Ministry of Home Affairs and the Medical Council of India in April 2018. The government has included Yoga training in the ‘Study in India’ programme to encourage Yoga seekers from abroad to obtain authentic Yoga training in India,” Union Education Minister Dharmendra Pradhan said in response to a written question in Lok Sabha.

“The UGC has approved the establishment of an Inter University Centre-Yogic Science at Bengaluru and introduced Yoga as a new National Eligibility Test (NET) subject from January 2017 UGC-NET onwards. Yoga Departments have been established in nine central universities,” Pradhan added.

India to showcase the strength of its education sector at G20