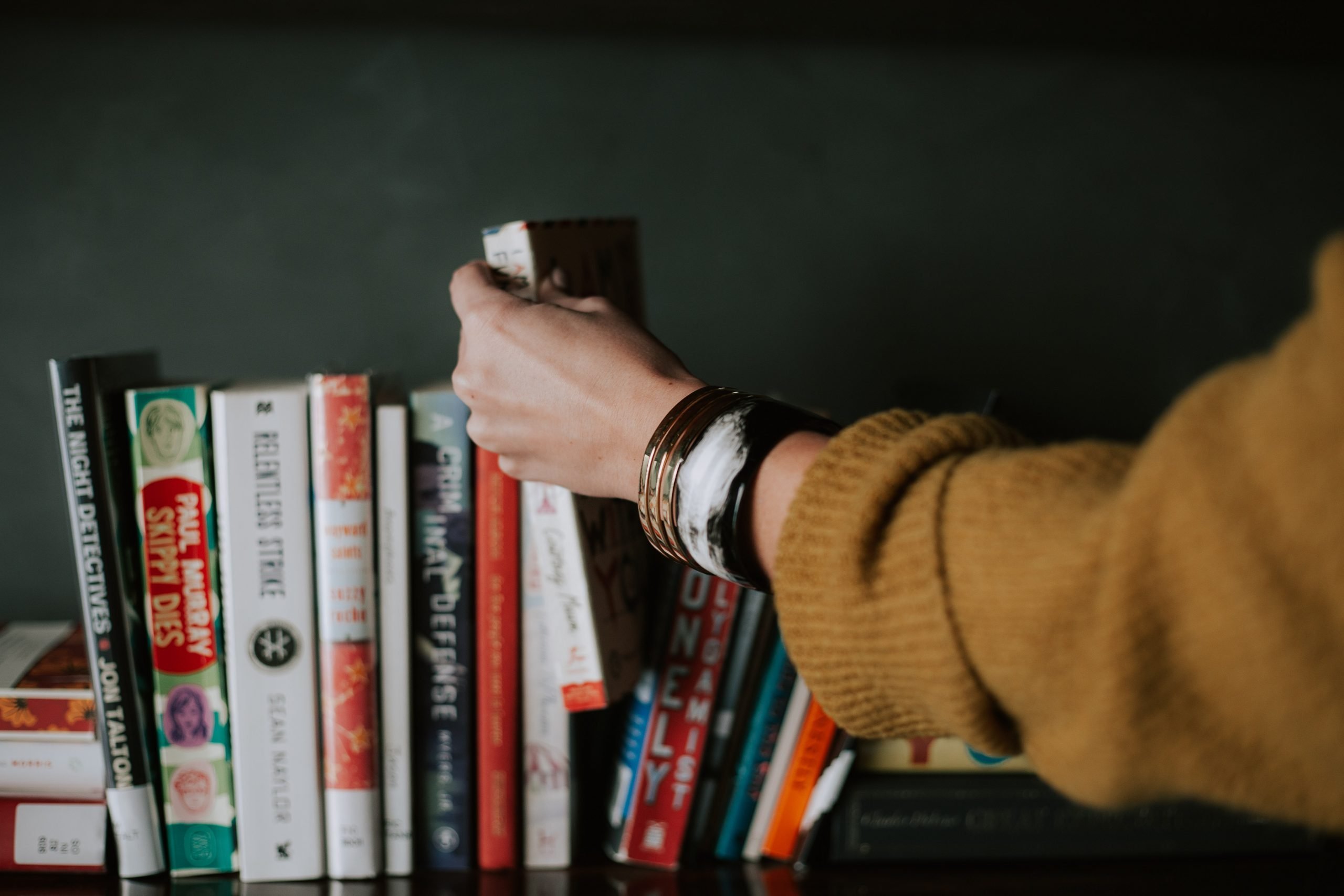 For the first time, the medical entrance exam National Eligibility-cum-Entrance Test (NEET UG) 2021 will be conducted in nearly 13 languages. “The NEET(UG) 2021 will be for the first time conducted in 13 languages with new addition of Punjabi & Malayalam. The languages now being offered are Hindi, Punjabi, Assamese, Bengali, Odia, Gujarati, Marathi, Telugu, Malayalam, Kannada, Tamil, Urdu and English,” Union Education Minister Dharmendra Pradhan said. Furthermore, Pradhan added, that a new exam centre for NEET has been established in Kuwait to felicitate the Indian students in the Middle East. NEET which was earlier scheduled on August 1 will now be conducted on September 12.

From monitoring drug dosages to counselling, a clinical pharmacist talks about the challenges in her job