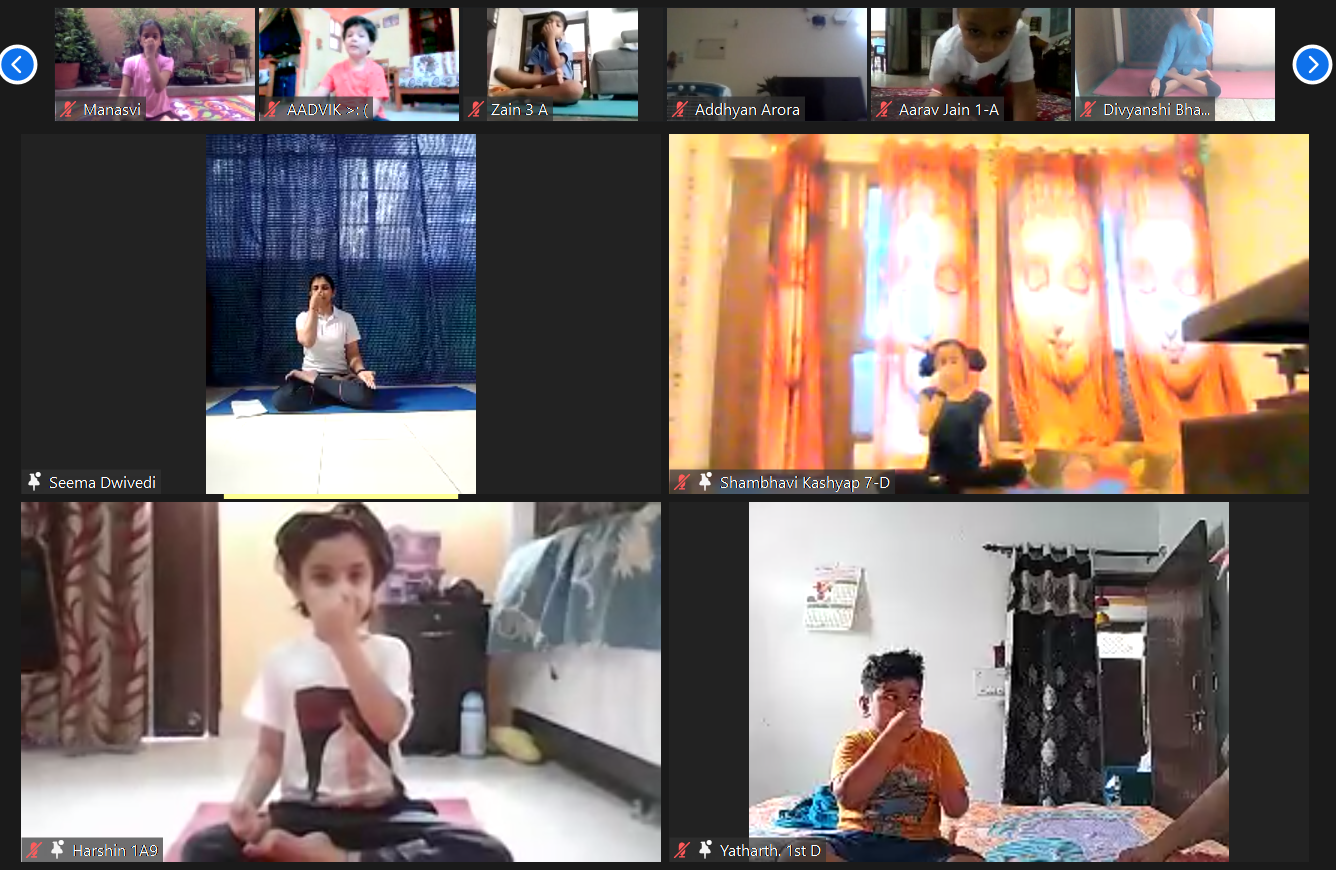 On the occasion of International Yoga Day, June 21, Apeejay School,  Panchsheel Park, organised a special Yoga session that was a transcendental amalgamation of music, asanas and spirituality led by Jayashree Biswas, whose instructions were demonstrated by yoga teacher, Seema Dwivedi. Each asana was explained in the session along with its significance

Apeejay School, Panchsheel Park students have made yoga a holistic, healthy way of life, not just for themselves, but also for their families. Inspired to actualise PM Narendra Modi’s vision for International Yoga Day, the parents and students of Apeejay participated in the early morning yoga session.

At the end of the session, Shalini, Agarwal, Vice Principal, Apeejay, Panchsheel Park, emphasised on the importance of practising yoga every day for sound physical, mental and emotional health. The session concluded with Principal Ritu Mehta’s closing remarks about the calming yet energising session.

Haryana: Schools running in the same premises to be integrated

Short Story: Rise of the zombies