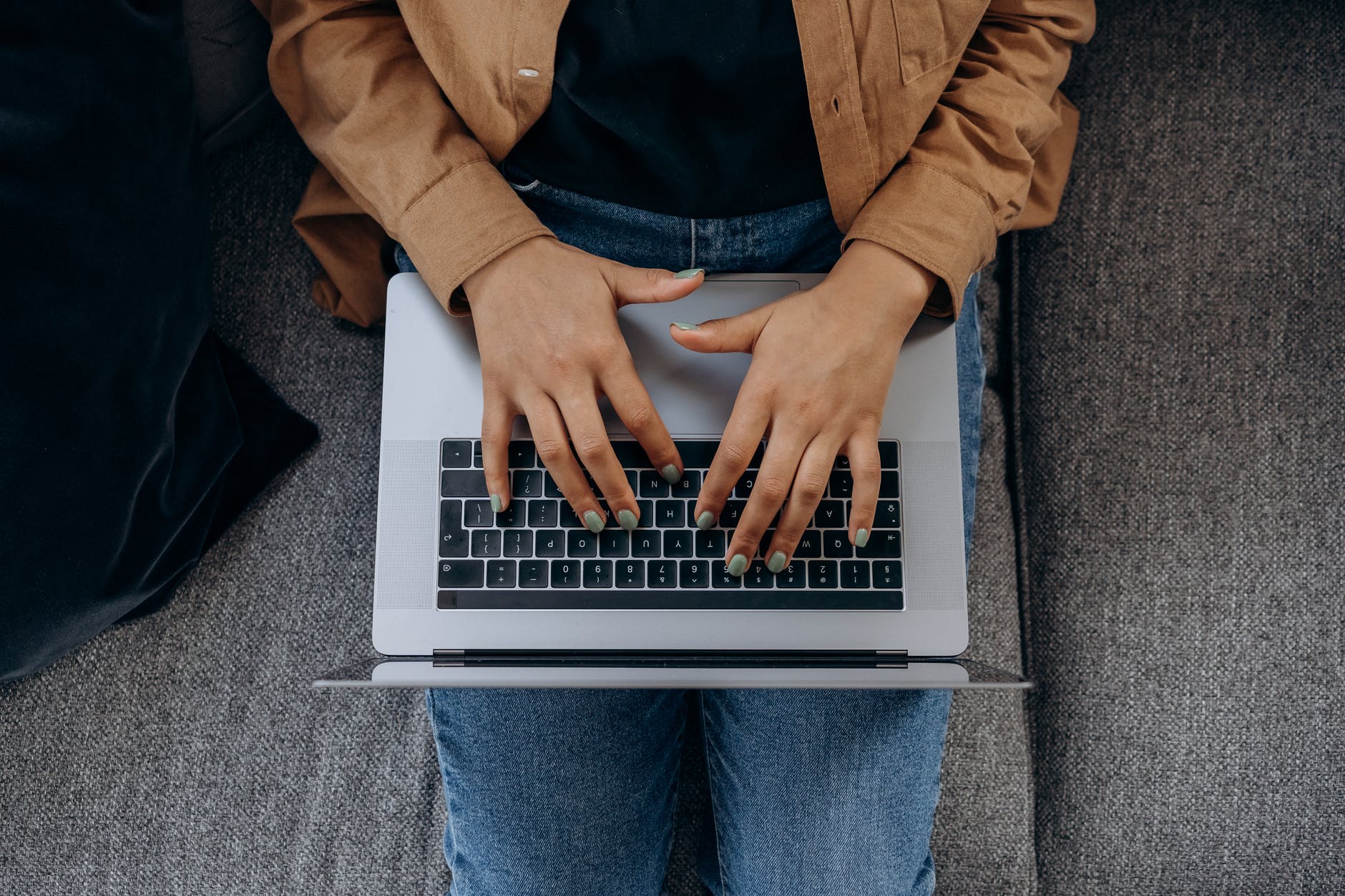 Even as Delhi University is yet to announce its admission mechanism for the year, many aspirants have written to the university against holding a common entrance test examination.

In an email sent to DU, the students said that the Central University Common Entrance Test limits programme options for students.

The DU administration has stated that it is “committed” to the Central University Common Entrance Test (CUCET) but there is no clarity on whether it is going to be conducted this year.

“Syllabus, pattern, date, duration and mode of exam were not announced earlier. It will be tough for the students to compete in a pan-India exam without adequate preparation. Cracking any exam requires a considerable amount of time. Though there were rumours about CUCET, nothing was officially declared,” says the e-mail.

The CBSE has announced an alternate marks tabulation policy for Class XII students on the basis of which results are to be declared on July 31.

‘Strong GPA, portfolio, clear statement of purpose, here’s how I got selected in the University of Miami’

This class 6 student creates magic out of clay