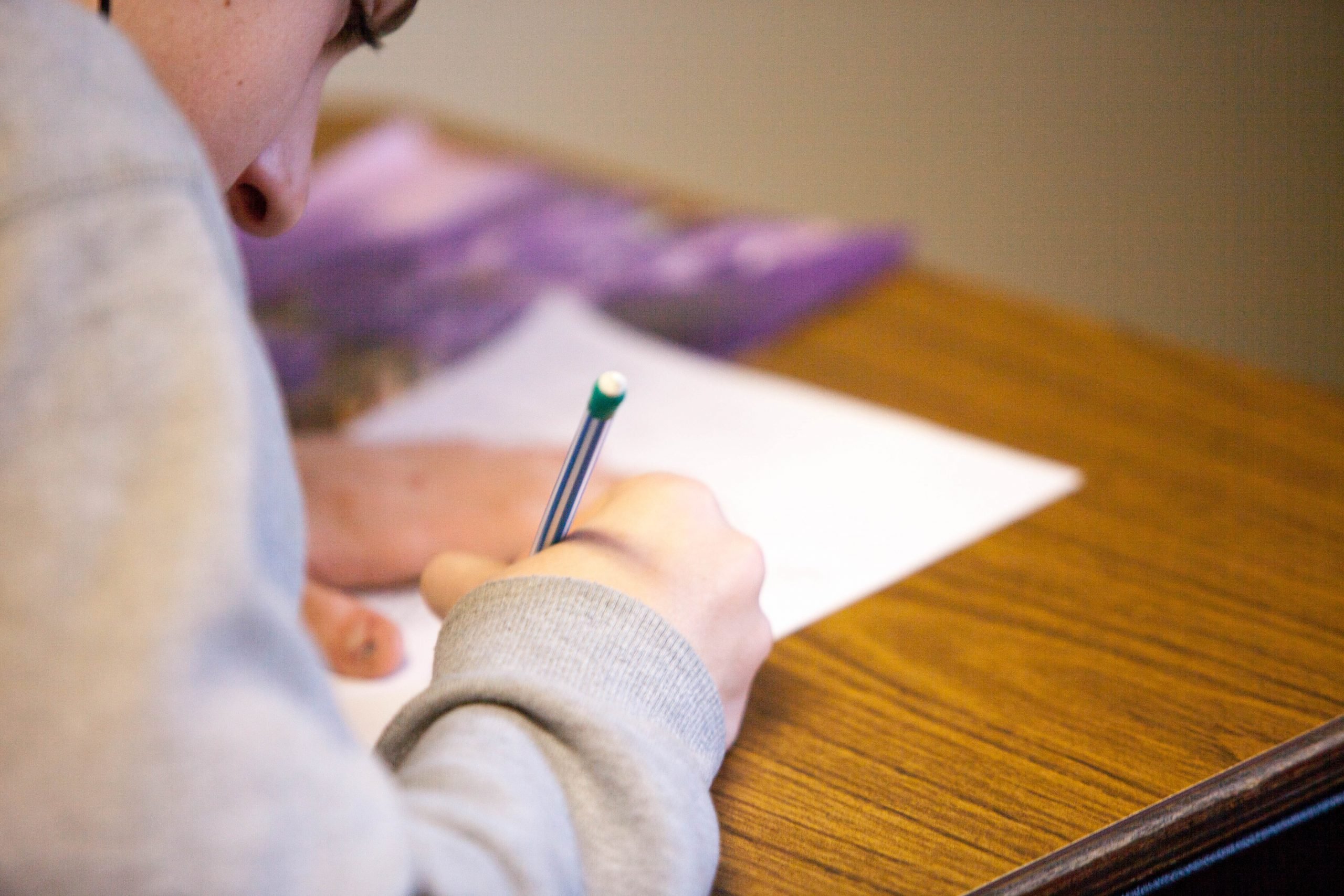 Union Education Minister Dharmendra Pradhan has said that around 15 crore children, including youth in India, are out of the country’s formal education system. “If we take into account the numbers of children and youths between the age of 3-22 years who are enrolled in government, private and charitable schools, anganwadis, Higher Education Institutions and in the entire skilling ecosystem, the cumulative figure from all the verticals is around 35 crore while (the country’s) population in the particular age group is around 50 crore,” Pradhan said while addressing a session organised by the Confederation of Indian Industry (CII).  “This means that at least 15 crore children and youth are out of the formal education system. We want to bring them into the education system as it is necessary to ensure a productive workforce in the economy” he added.

‘Don’t stop the thoughts that come to your head. Write them down!’

‘People think photography is not a woman’s job’: ACFA alumna on battling stereotypes in a male-dominated profession

At Kidzania, Apeejay Noida students have a rendezvous with the real-world